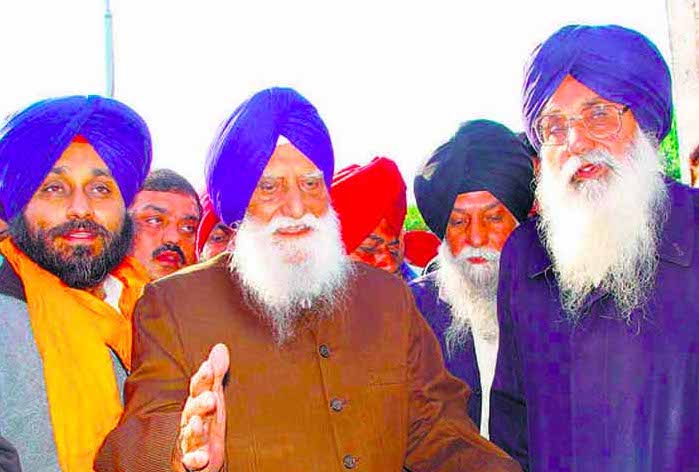 The Shiromani Akali Dal chief Sukhbir Singh Badal must have heaved a sigh of relief after his hand-picked Harjinder Singh Dhami won his second term in office as the President of the Shiromani Gurdwara Parbandhak Committee.

His once loyalist and the first woman chief of the Apex Sikh body controlling affairs of historic Sikh Gurdwaras of Punjab, Haryana, Himachal Pradesh, Bibi Jagir Kaur, had given him hard times as his repeated requests failed to convince the Bibi from Bholath to relent.

Bibi Jagir Kaur stood firm in her fight against what she described as “lifafa culture” of which she herself remained a beneficiary. She was least remorseful in her defeat.

Open revolt against the party that had been running the affairs of the SGPC for decades, Bibi Jagir Kaur’s bold initiative, was nothing new. There have been several instances that saw powerful Sikh politicians, including longest serving SGPC chief Gurcharan Singh Tohra, standing up against the Shiromani Akali Dal (SAD) leadership for wresting top position in the Sikh temporal body.

The apex Sikh Gurdwaras management committee has a history of witnessing dissensions and factional politics. Now when Shirormani Akali Dal, fighting for its revival, has successfully met the revolt and challenge of Bibi Jagir Kaur, it has to chart out its future line of action.

Will Sukhbir Singh Badal repeat what his father and patron of Shiromani Akali Dal, Parkash Singh Badal, did in 2003 or go aggressively against those raising their heads?

Going by my experience of covering Sikh affairs and Akali politics for more than four decades, Sukhbir Singh Badal finds himself in the same piquant situation as his father was 20 years ago.

Will he wait or ride the recent and first major political success after several debacles to stem the further revolt in the party aggressively?

There are numerous precedents when those revolting in the Shiromani Akali Dal go about seeking the tacit help of foes, both old and new, to loosen Badal family’s stranglehold over the SGPC.

In 2002, no one would have even imagined that Punjab Chief Minister Amarinder Singh and Gurcharan Singh Tohra, who had remained poles apart in the State politics, would actually join hands to oust Badal from the control of the SGPC. It is the SGPC that manages the affairs of the cash-rich and historical gurdwaras in Punjab, Haryana, Himachal Pradesh and Chandigarh.

Now that jurisdiction, too, stands challenged following the Apex Court’s grant of recognition to the Haryana Sikh Gurdwaras Management committee. The SGPC has already decided to challenge the recent verdict before a bigger bench.

The decision may have added to the problems of Sukhbir Badal and his SAD as members elected from Haryana were generally supportive of the Apex Court directions. Besides the rebels led by Bibi Jagir Kaur, the SAD leadership also had to tackle these SGPC members from Haryana in a crucial executive committee election held in November every year.

The sequence of events followed those 20 years ago. In the month before the elections, the then Punjab Chief Minister Captain Amarinder resorted to all possible tricks to keep at bay Badal’s supporters in the 176-member SGPC. All of them, elected to the committee during Badal’s tenure, were still solidly behind him. When Amarinder found he could not convince them to shift loyal-ties, he reportedly resorted to force.

To help Gurcharan Singh Tohra, the chief minister allegedly the state police to scare the Badal loyalists into joining the Tohra camp. There was tension in and around Amritsar. The Golden Temple complex was under a virtual police siege.

There were fears of violence before and during the meeting. At that time Badal nominee Professor Kirpal Singh Badungar, was re-elected SGPC chief, defeating Tohra’s nominee, Sant Bir Singh by 23 votes.

After the elections, Parkash Singh Badal ascribed the peaceful voting to the intervention of Congress President Sonia Gandhi. “She realised that Amarinder’s actions were offending the Sikhs and she did not want to lose their votes in the Lok Sabha elections,” he was quoted saying in media afterwards..

Subsequently, Parkash Singh Badal was very careful in his statements about Gurcharan Singh Tohra. He avoided heaping any direct criticism of the former SGPC chief.

In 1986, too, GS Tohra got back to head the SGPC with the tactic support of Parkash Singh Badal and his men. At that time the then Shiromani Akali Dal President and Punjab Chief Minister Surjit Singh Barnala was supportive of Kabul Singh for the key SGPC position. Senior Badal was at the back of Gurcharan Singh Tohra who won 75-58 against Kabul Singh.

Now it is for Sukhbir Singh Badal to decide how to tackle the outburst and defiance of Bibi Jagir Kaur? 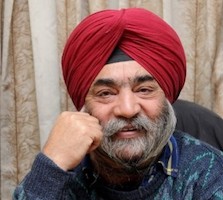 Prabhjot Singh is a veteran journalist with over three decades of experience covering a wide spectrum of subjects and stories. He has covered  Punjab and Sikh affairs for more than three decades besides covering seven Olympics and several major sporting events and hosting TV shows. For more in-depth analysis please visit probingeye.com  or follow him on Twitter.com/probingeye 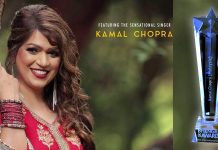 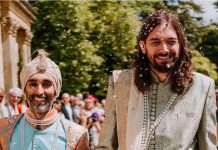 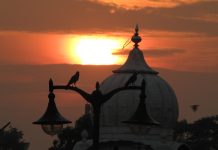